Valley Garage Doors > Articles > General Information > Here are the home upgrades with the best bang for the buck.

Here are the home upgrades with the best bang for the buck.

For homeowners thinking of making renovations, it can be tough to know which upgrades provide the biggest return on investment.

That’s important not only for anyone thinking of capitalizing on what’s likely to be a brisk spring selling season – but also for homeowners who are likely to stay put for a while.

One good resource is Remodeling Magazine, which on Thursday published its annual Cost vs. Value roundup. Remodeling breaks out the average cost, average recouped value, and the two as a ratio, for 20 common home upgrades, in 100 major U.S. real estate markets. (The “recouped value” is derived from how much more a house is likely to sell for if it has that upgrade.)

One of the most reassuring findings may be that the biggest bang for the buck doesn’t necessarily come from spending the most. Replacing a garage door was the least-expensive upgrade on the list, and had the best ROI, while the last on the list, replacing a backyard patio, cost an average of $54,130, but homeowners recouped only about 48% of that cost.

The table below lists the top 10 projects, according to national averages.

One of the biggest takeaways, Remodeling said, is that it’s clear exterior work reaps bigger benefits than interior projects. Also of note: there was a slight decline in how much all projects, in aggregate, paid homeowners back, to 56.8% in 2017 from 57.9% in 2016.

That’s because the cost of upgrades rose faster than home values did – not a small thing, given that home prices are on fire.

Remodeling also noted a big gap between what it calls remodeling projects versus outright replacement: the payback for replacement jobs is 76.1%, while it’s 56.0% for remodeling work. That’s testimony to the value of good old-fashioned curb appeal. But it’s also a reminder that even in a hot seller’s market, “most prospective buyers won’t sign a contract without first demanding that broken stuff get fixed,” as Remodeling put it.

Read more about who we are through our Google Customer Reviews. 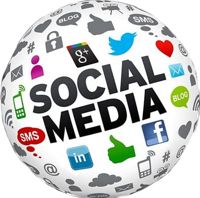 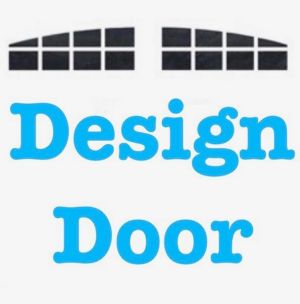